Hiya, I have recently purchased some Baccus 6mm French and British armies, which come in blocks of 3 infantry figures. Basing French troops I'm okay with, however, can anyone advise how best to base my British infantry?
Many thanks.
Karl
Top

I have a heap of information in the files section of the LFS Yahoo group.

Thanks Zippee, I'll take a look at the Yahoo group. I did initially think that this forum had replaced the Yahoo groups. You are correct, they are in bases of 4!

This is the direct link
https://groups.yahoo.com/neo/groups/lfslist/files 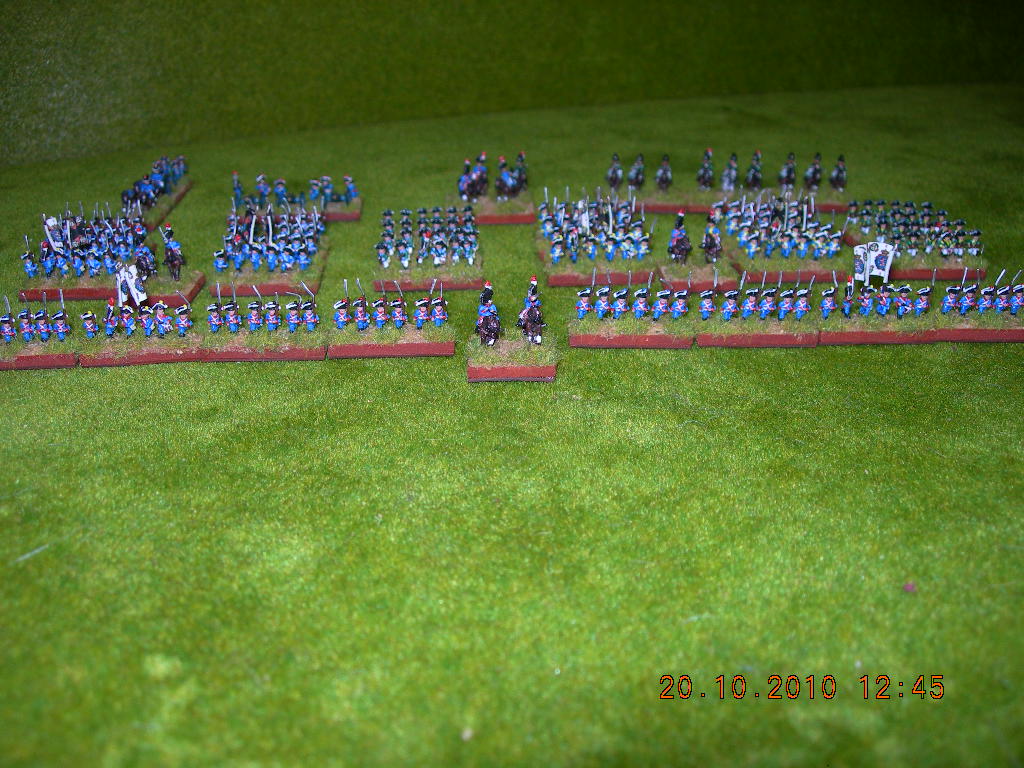 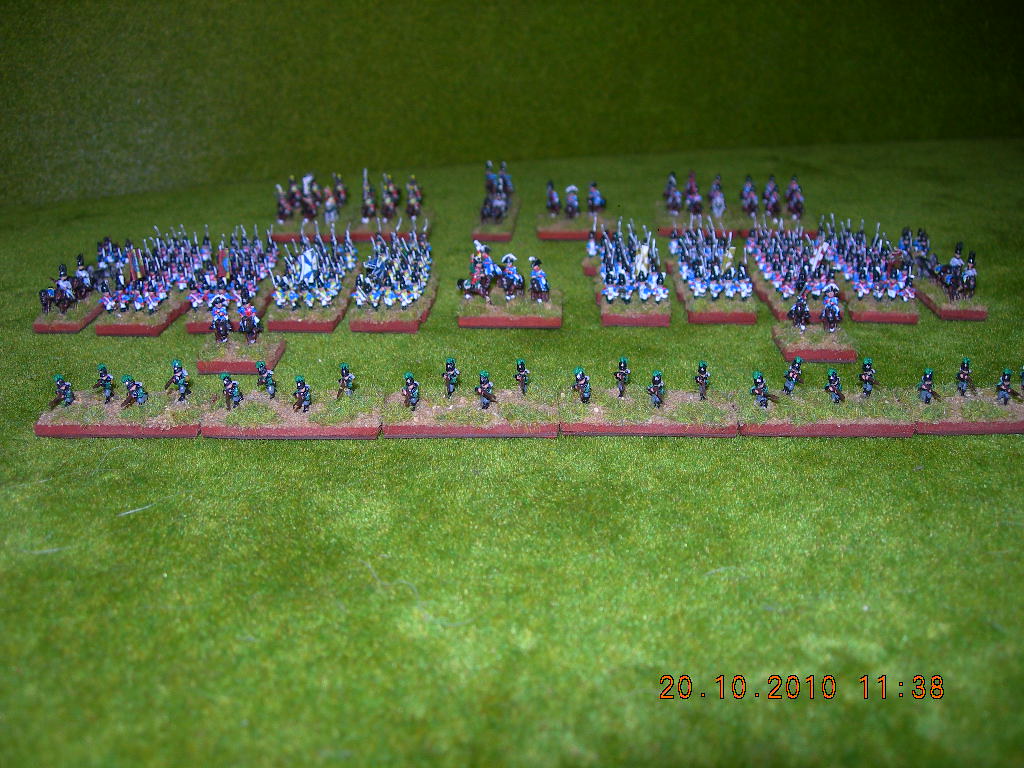 More under my sig line - I really need to get the camera out more there's so much more to photograph
cheers
Zippee
http://www.flickr.com/photos/zippee/sets/
Top

Sorry, should read "between 4 and 7 figures"
Top

As I said, if it was me I'd make them confirm to the continental basing but if that upsets your perception put them on 10 bases with some figures and ensure that the total line frontage is similar to a continental unit.
cheers
Zippee
http://www.flickr.com/photos/zippee/sets/
Top
Post Reply
9 posts • Page 1 of 1