Just a quick heads up that Harrogate Wargames Club will be running a participation game of Infamy, Infamy! at the Vapnartak show in York on 2nd February.

Although still in playtest, we are looking forward to giving an insight into the rules as well as giving players an opportunity to try the rules for themselves.

Our game sees a Roman garrison trying to maintain the Pax Romana in an isolated frontier fort in Northern Britannia. Can the garrison apprehend a Druid who has been inciting the local tribes to rebellion or will the the tribes throw off the Roman yoke?

Come along and try Infamy,Infamy!

Look forward to seeing you on the 2nd February.

Looks like this game is coming along nicely, I should get on with painting my Romans!
Top

Pics.... not a lot but something at least: 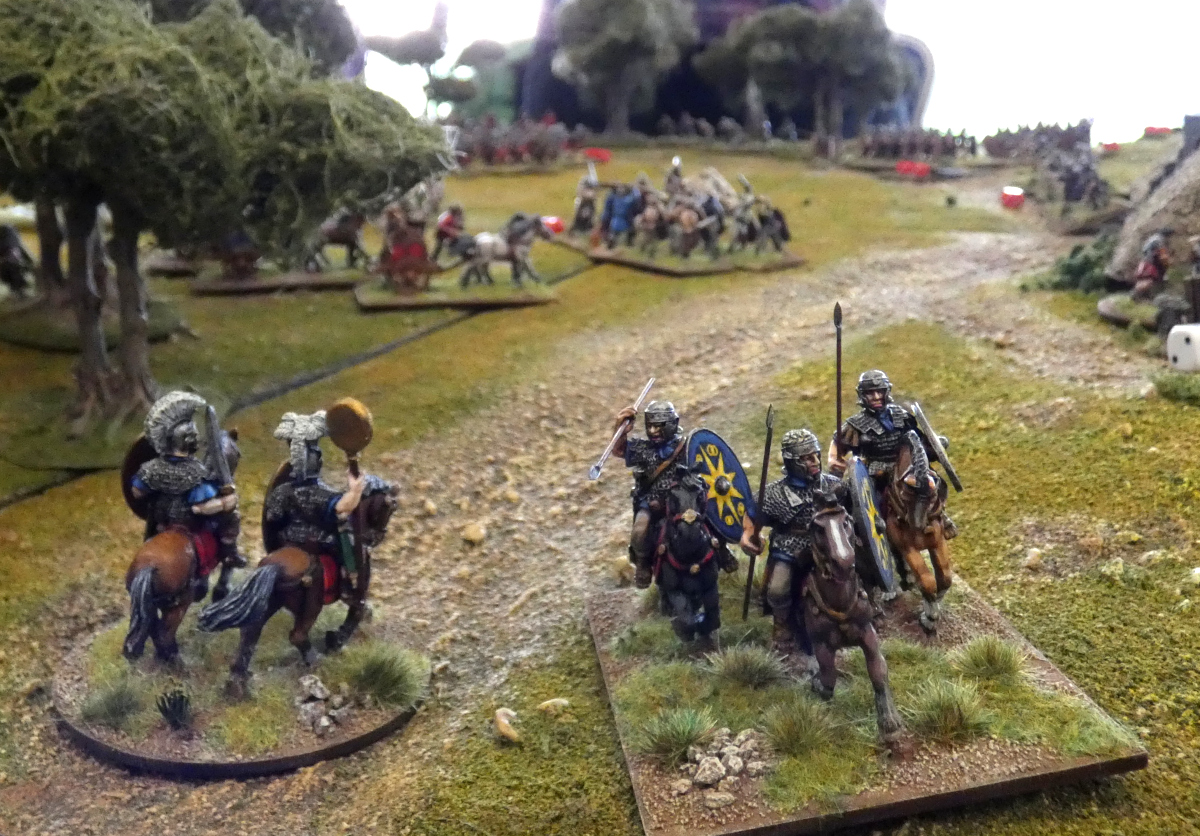 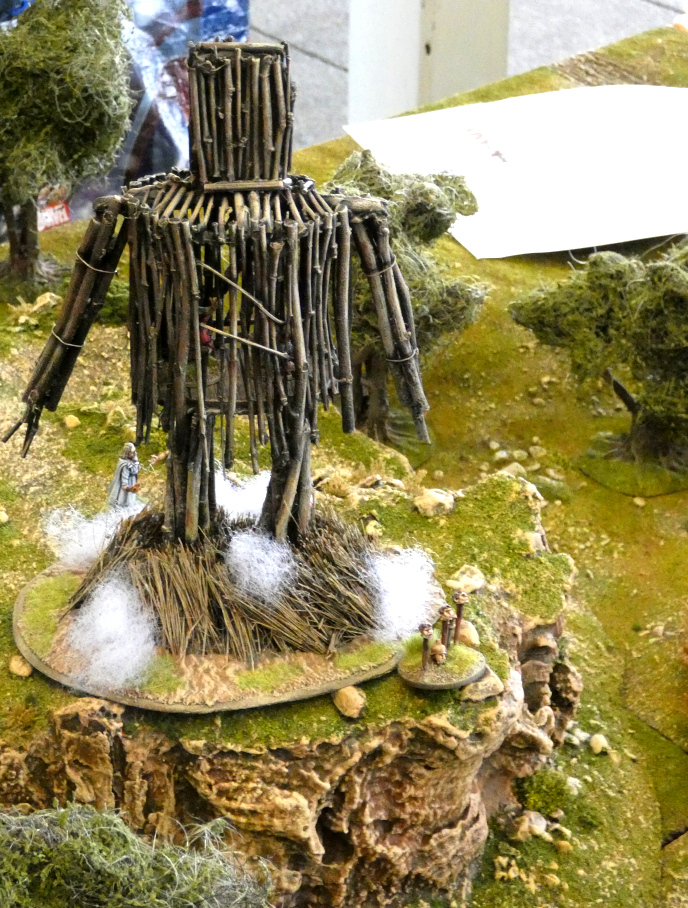