rim66 wrote: ↑
Wed Sep 25, 2019 9:39 am
Just to add a couple of things - at Plt level all officers were Indian, British Officers only appeared as Coy OC and Regt Appts such as CO, Adjt etc although there was also a senior Indian Officer at that level as well. An Indian Army Company had one British officer - the OC. Occasionally, a second might be attached and that may be the shadowing to which you are referring, but this was only likely if the coy was on detached duty.

Hi Richard, My knowledge of the old Indian Army is mainly WW1, so it is possible that the "staffing" levels changed with the increased "Indianisation" of the force in the 1920s. Thinking about it, whilst there were a lot of British lieutenants in 1939/40, it does seem likely that having a British officer at platoon level and up in an army that grew to 2.5 million, plus the requirements of the Indian Navy and Air Force, and then the UK Armed Forces on top of that might stretch the demographic a wee bit!


rim66 wrote: ↑
Wed Sep 25, 2019 9:39 am
I'm ready to be corrected on this, but I believe the British gunners thing goes back to the Mutiny (using the common term, I know others have different names for that event) after which it was decided that all guns would be European manned.

That is correct; however, I'm sure I've come across accounts of Indian infantry units being trained to man coastal fortifications during the Malaya campaign, so how strictly this was still being enforced almost 100 years later needs some further investigation.

TO ALL RESPONDEES - Thanks for your efforts, much appreciated.
No plan survives first contact with the dice.
Top

Agreed - that would be a lot of junior officers!!

And yes, much had changed since the Mutiny. In 1935 the Indian Artillery Regiment was formed and grew and grew during WW2 covering the full range of field, AT, AA. It was granted the Royal title in 1945. So Indian gunners are definitely around during WW2 in ever increasing numbers.

Well then you can reuse a lot of stuff for Burma!

So I am going to do a platoons with sections split that way. All support except the AT gun Indian.

Also its more fun to paint

Incidentally, if a chap was to consider doing British in Malaya, lets say Argyll & Sutherland Highlanders.

I am assuming the lists currently available might change if the next supplement covers this, but just lets suppose, where would such a chap get figures wearing a Glengarry?

Warlord have some in plastic cos I have used them but cannot find out which sprue they were on - bit of wastage there potentially
the only ones I know other than that are Woodbine heads
No piccies but you can buy the heads here and put them on 8th army type bodies - prob not Perrys tho
https://www.grippingbeast.co.uk/BRIT12_ ... -4123.html

Empress have some but too much facial fungus for WW2
http://46680.mrsite.com/page7.htm
Top

Or you could cut the heads off these

Actually perhaps the Tam O'Shanter might be more appropriate for the 2nd Argyles? 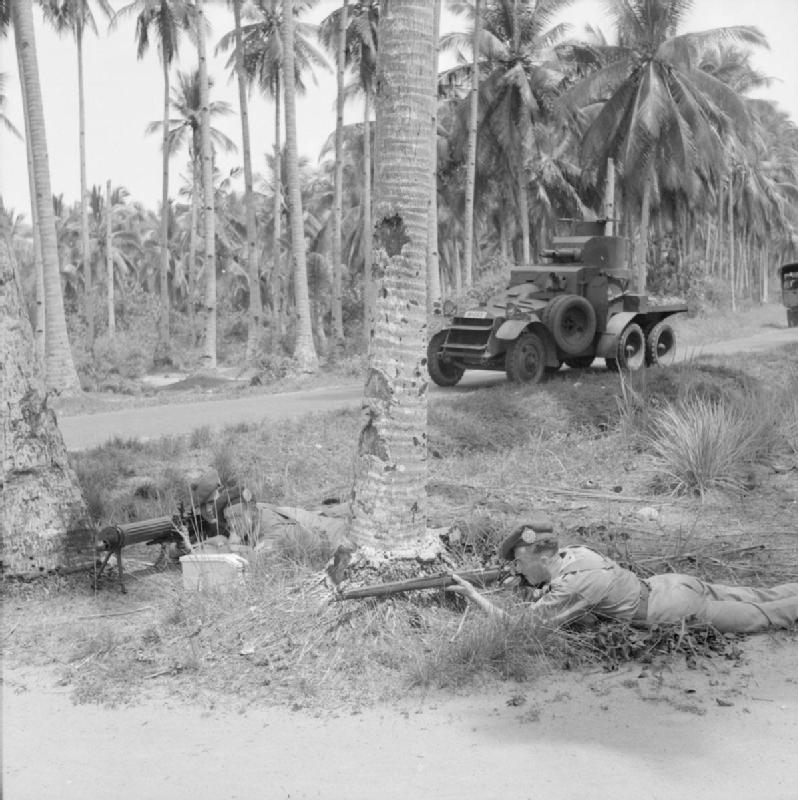