Hello!
This Saturday, some members of the Club Comandante played our second game of "Sharp Practice 2" and the experience was really good (despite my opinion about the too generous Aggressive characteristic of the Britihs Line Infantry...).
Great game, very interesting and full of fun for all. I like a lot the movement rules for the Cavalry.

Here are some pictures: 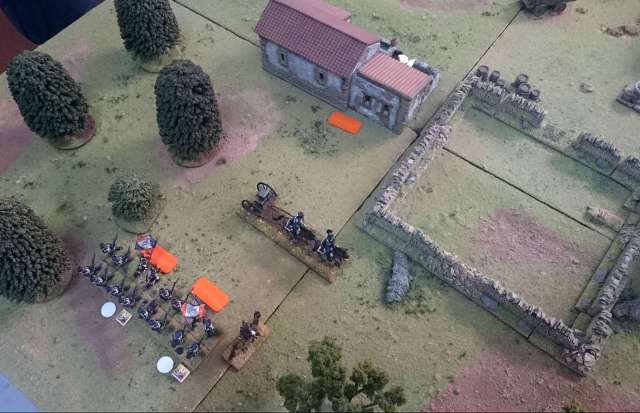 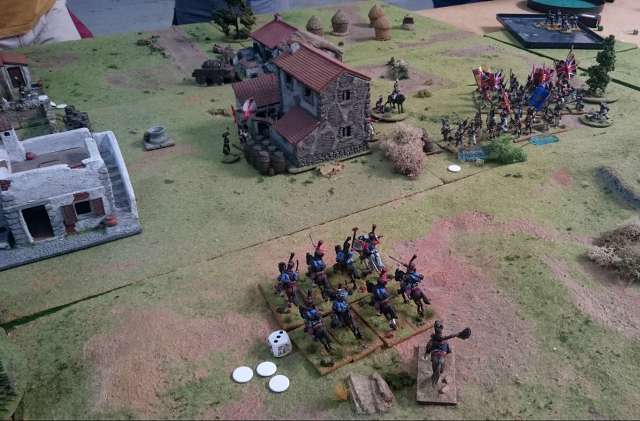 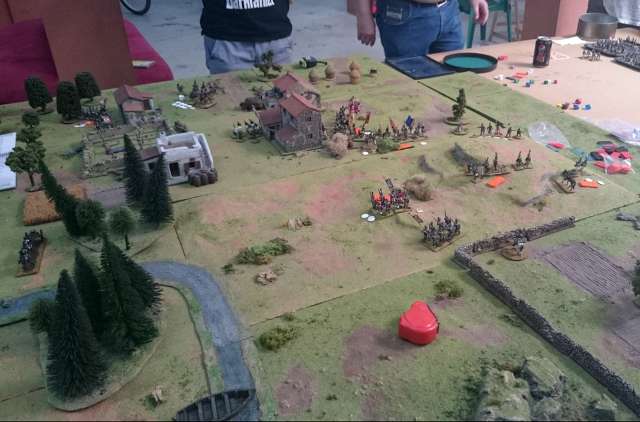 And a link to my blog with the full AAR: http://jugandoconmunequitos.blogspot.co ... onica.html

Interesting AAR of what sounds like an exciting game.

Actually I would agree with you that the British Line infantry should not have the Aggressive characteristic which I personally think should be confined to the Grenadiers and Guards. It isn't available to a British Light Company operating in line. (I wonder if it may be a cut & paste typo.)
If it is meant to be included then they should cost 7 points not 6 according to the Sharpulator.

Of course you can always tweak the characteristics as you think fit.
John
Top

We decided to go with Aggressive for grenadiers and Guard only too.
Top

Interestingly, I've just noticed that the example used in the Sharpulator to show how it works is a Napoleonic British Line infantry group. It doesn't have the Aggressive characteristic and still comes out at 7 points because it has Drill 2!

I've never seen anything that convinces me that the British Guards were any better than one of the better Line Regiments.

If they're aggressive so should units like Highlanders and the Connaught Rangers.
Last edited by Derek H on Fri Jul 08, 2016 2:09 pm, edited 1 time in total.
All the Lard News in one place - Lard Central http://www.netvibes.com/lardcentral
Pimping my blog - Dereks Wee Toys http://dereksweetoys.com/
Top

Derek H wrote:I've never seen anything that convinces me that the British Guards were any better than one of the better Lind Regiments.

If they're aggressive so should units like Highlanders and the Connaught Rangers.

I quite like Stubborn as being the default British characteristic rather than Aggressive for the Peninsula because Thin Red Line promotes the volley and charge tactic nicely.
The climate crisis has already been solved. We already have all the facts and solutions. All we have to do is to wake up and change. - Greta Thunberg

One of the things I like most about SP2 is the ease with which you can make these kind of changes to a Force Roster to reflect the characteristics of particular historical units or the context of a specific game or campaign. Provided your opponent agrees of course.