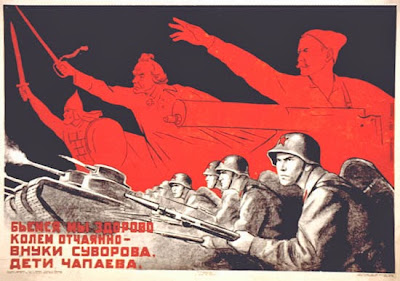 We had a great game at the Hobby Bunker in Malden, MA on Saturday the 2nd of November.

Six or seven players turned out to play scenario 1 in a 4 part campaign from Skirmish Campaigns Russia 1941: Ghosts at Smolensk.

by EvilGinger
Following that on the Big Bang Burger Bar Forum & eagerly awaiting the next instalment of the campaign.

Ginger
All times are UTC
Page 1 of 1