By the end of the first week of September 1939, the German 4th Panzer Division had advanced as far as Warsaw. Thinking the Poles would be knocked off balance by the speed of their advance, German commanders issued orders for the city to be stormed via the Ochota district on the western flak of Warsaw.

The Poles, however, had heavily reinforced the area, with units from the 40th “Children of Lwow” Regiment barricading streets and manning gun emplacements along all the approaches.

The Poles let the Germans drive into the city, and then opened fire with everything they had. Worse, many streets had been covered in turpentine, which was then lit on fire, destroying several German tanks and catching German infantry in the inferno that followed.

This then was the background for scenario #48 (Taking Ochota by Storm) of the second September war scenario pack. The game would begin as the Poles (played by Dave) open their attack on the advancing Germans (played by John). The Germans’ objective was just to get as many of their units as possible back off the table; the Poles’ objective was to destroy as many German units as possible.

Click on the link below to see what happened: 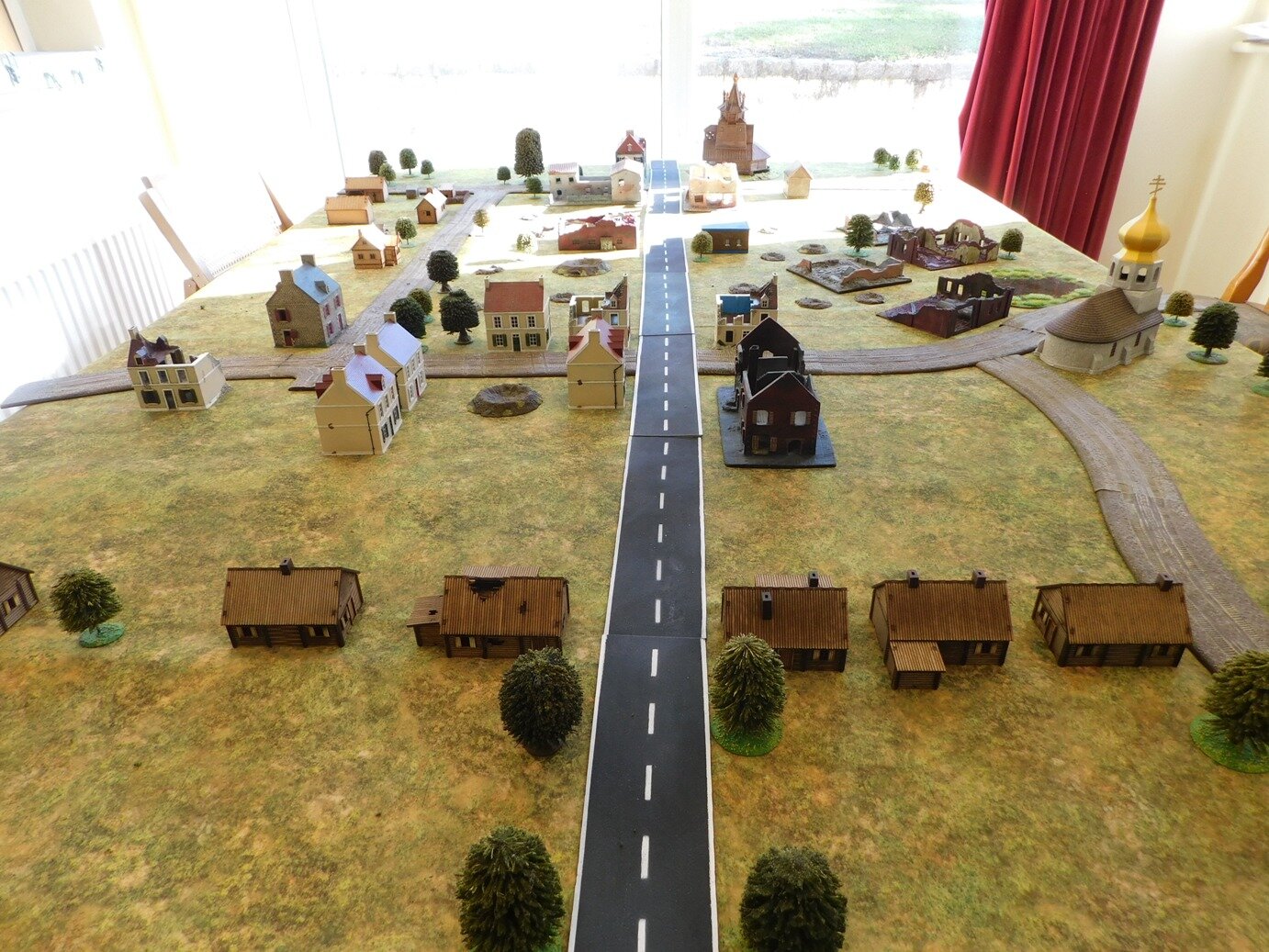