Finally have had a chance to play-test the first scenario of my 1943 Larino campaign: False Start at Vizzarri Farm. I think the campaign held up far better than my game play; more aggressive play on my part would probably have put it (the campaign) more to the test. As I withdrew, I'll have to refight it, which will give us another go at testing. Also not enough photos, but hopefully the description is helpful. Next time I'll remember to take more. As always, interested in any feedback. 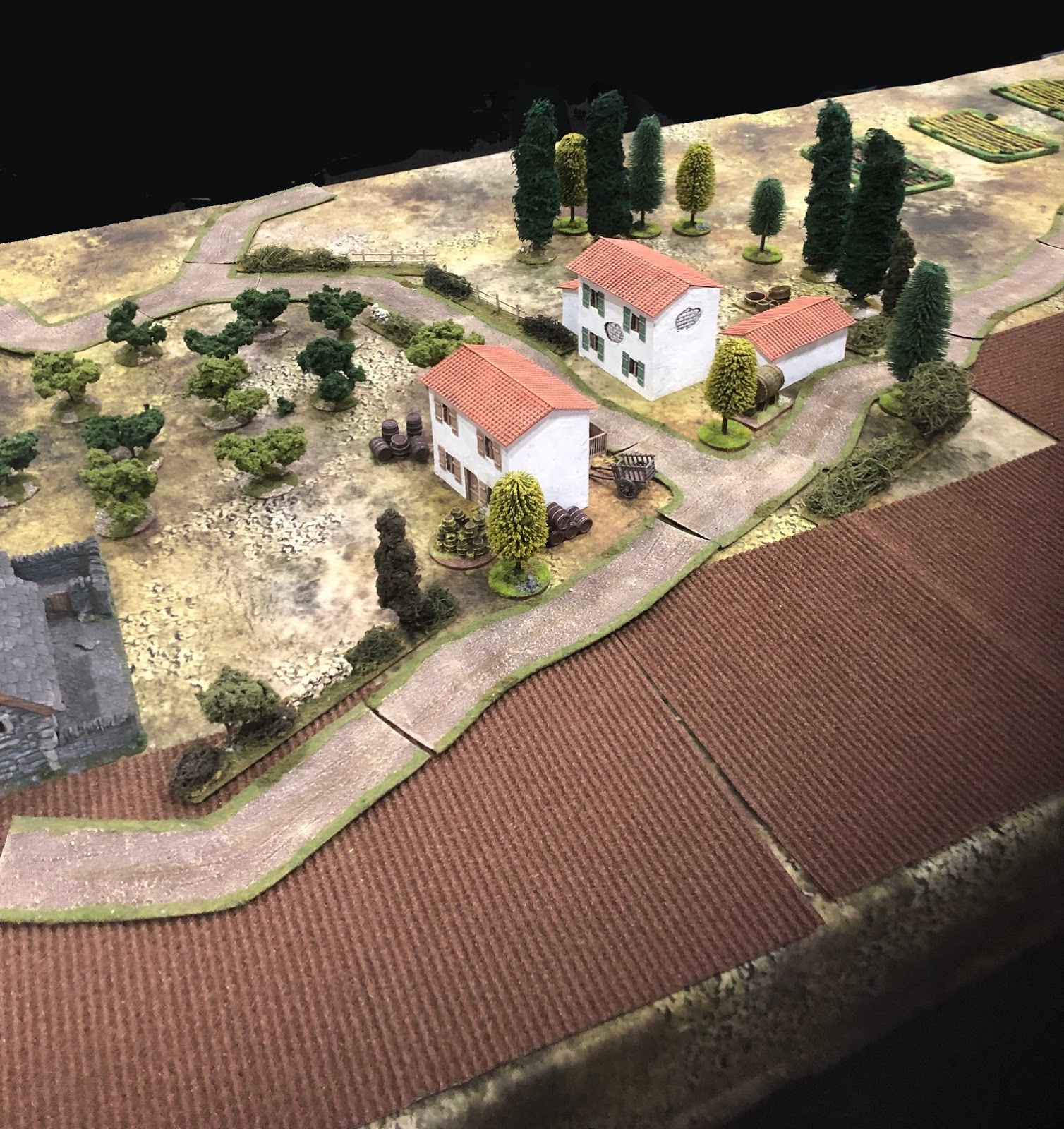 Reading the AAR I couldn’t help recalling our conversation at Wintercon about timing of deployment. Looks as though you have swung from too hasty deployment to too slow deployment! That said you were a little unlucky that your opponent really caught you out with the double phase. It’s never an easy one to judge.
The Tactical Painter https://thetacticalpainter.blogspot.com
Painting little soldiers for tactical battles on the table top
Top

I need to tap into my inner Goldilocks to find the "just right"! So saying, I think two other factors were at play:
Still, it is a great game for learning on the job - albeit mostly lessons for the next game. Mmmm... sounds a bit like "Generals always fight the last war"
Capt Fortier