It has been slow progress of late on the painting table. I wont dwell too much on that. I just needed to say it "out loud" for the sake of my own sanity. Back to the toys.

The fourth unit of Anglo Danes have now happily been completed. That is four out of the projected six and one unit of Norse as allies. I have another five Shieldwall Markers, four 40mm x 40mm Command and 12 bases of Skirmisher types to complete. I'm going be kind to myself and say that I'm just shy of being half way through the army. :>) 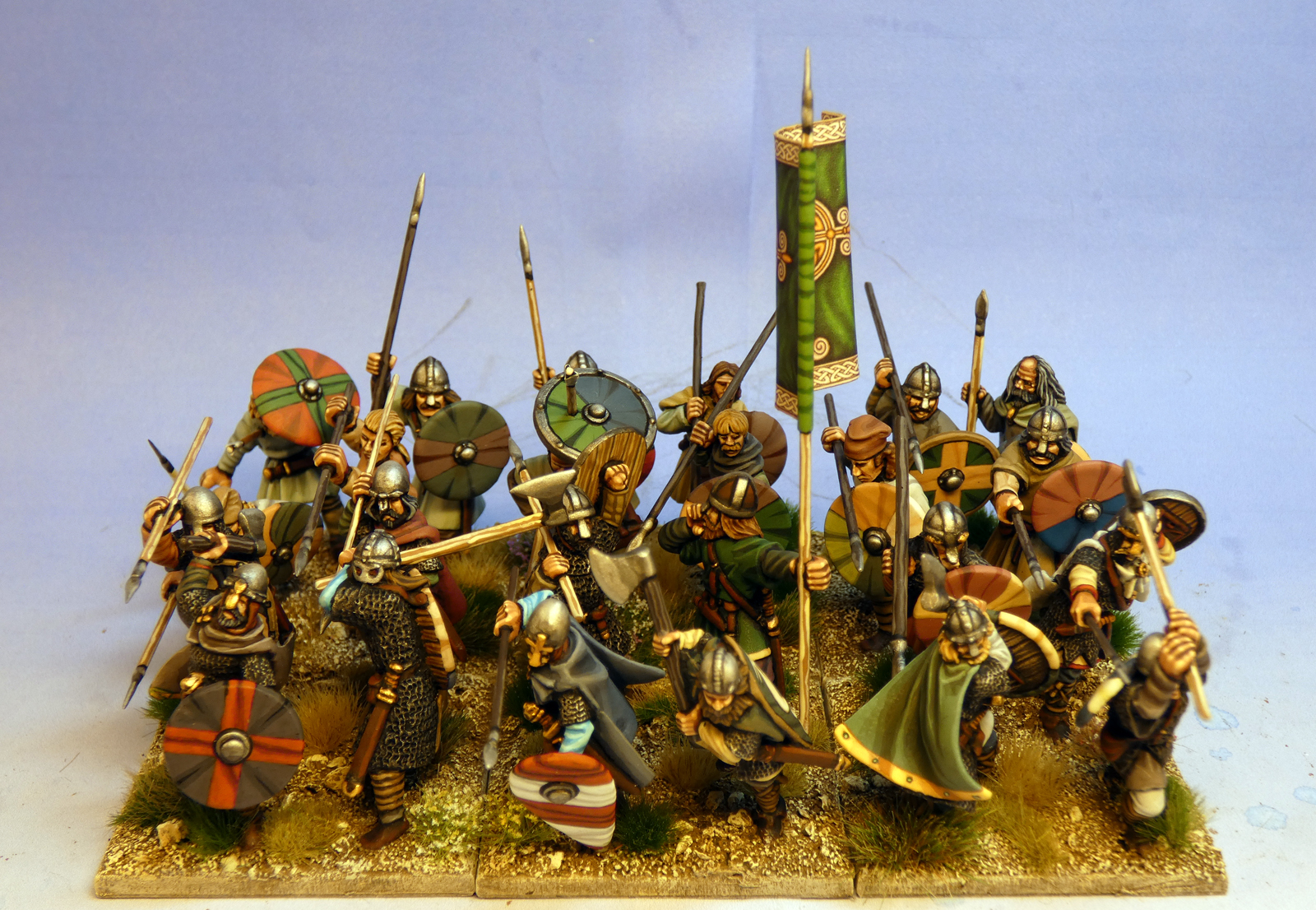 If you're interested in seeing more and reading my inane waffle there are an absolute stack of images including the individual bases on my blog here:https://justaddwater-bedford.blogspot.c ... -unit.html
Top
Post Reply
2 posts • Page 1 of 1